From banking hall to artist gallery, this in-depth renovation was completed for an artist couple desiring a live/work space for themselves and their son. The 6,800 square foot building was originally built as a bank back in 1923, in a once-vibrant commercial area in Chattanooga. But after manufacturers moved out, the neighborhood’s buildings became derelict and under-used. Now, the area is undergoing a renaissance, spearheaded by a community of artists who are taking advantage of the zoning allowance of live-in studios and affordable prices.

The prized jewel of the former Hamilton Bank is the east-facing, 22-foot-tall banking hall that now functions as a gallery and studio. We stripped away multiple ceilings to reveal the full height of the room, as well as uncovered the original skylights. The original, historic architectural elements were preserved and repurposed to keep the building’s character intact, including a large steel vault that is now used to store the artists’ paintings. We added several windows on the south side of the building to bring in additional light, and also constructed a wall that acts as a sound barrier for the adjacent karaoke bar.

Upstairs, the second floor was converted into a private loft for the son to work and live. The second floor’s low ceilings and light levels were a challenge to adapt to a more livable space. We took down the acoustic ceilings that had been installed to expose the structural bar joists, and placed a grid of skylights to increase visibility. A palette of light, vibrant colors keeps the second floor feeling open and airy.

Throughout the space, we implemented various rooms and living spaces for both the parents and their son, converting dedicated areas into fully functional, light-filled apartments and studios. The final building is an excellent and unique addition to the growing artist collaborative in the neighborhood, as well as a testament to the resilience and adaptability of the creative community. 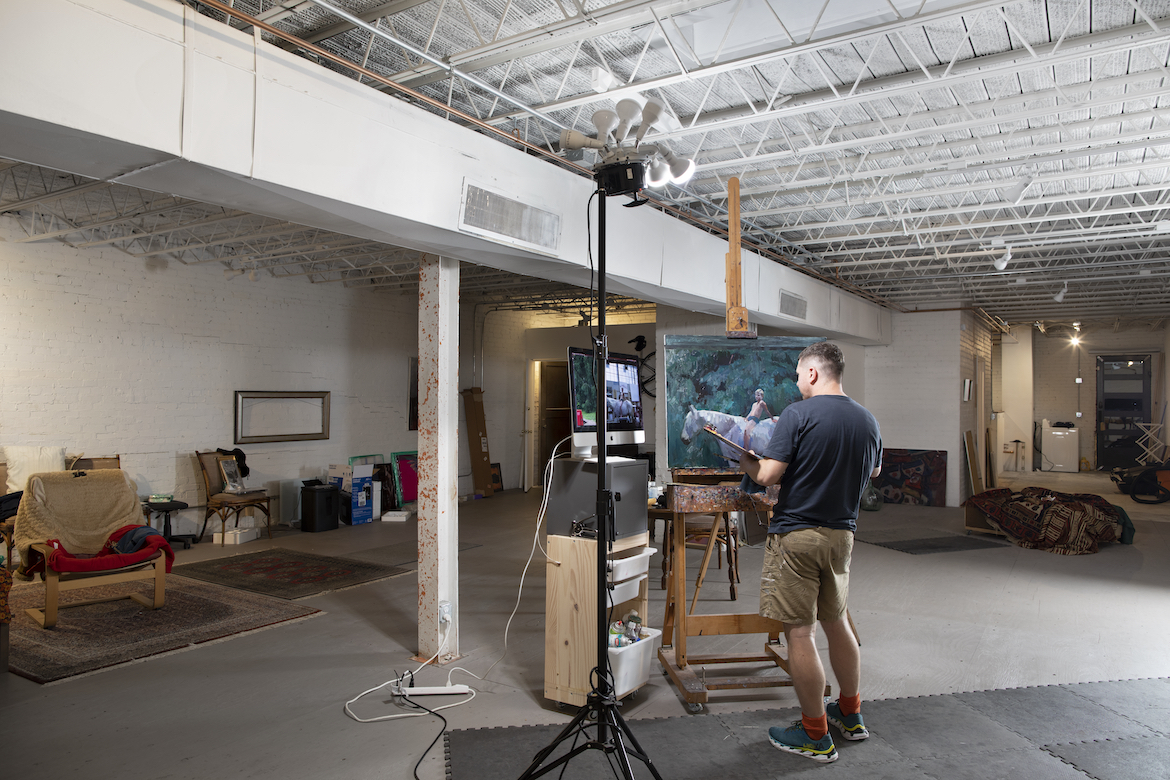 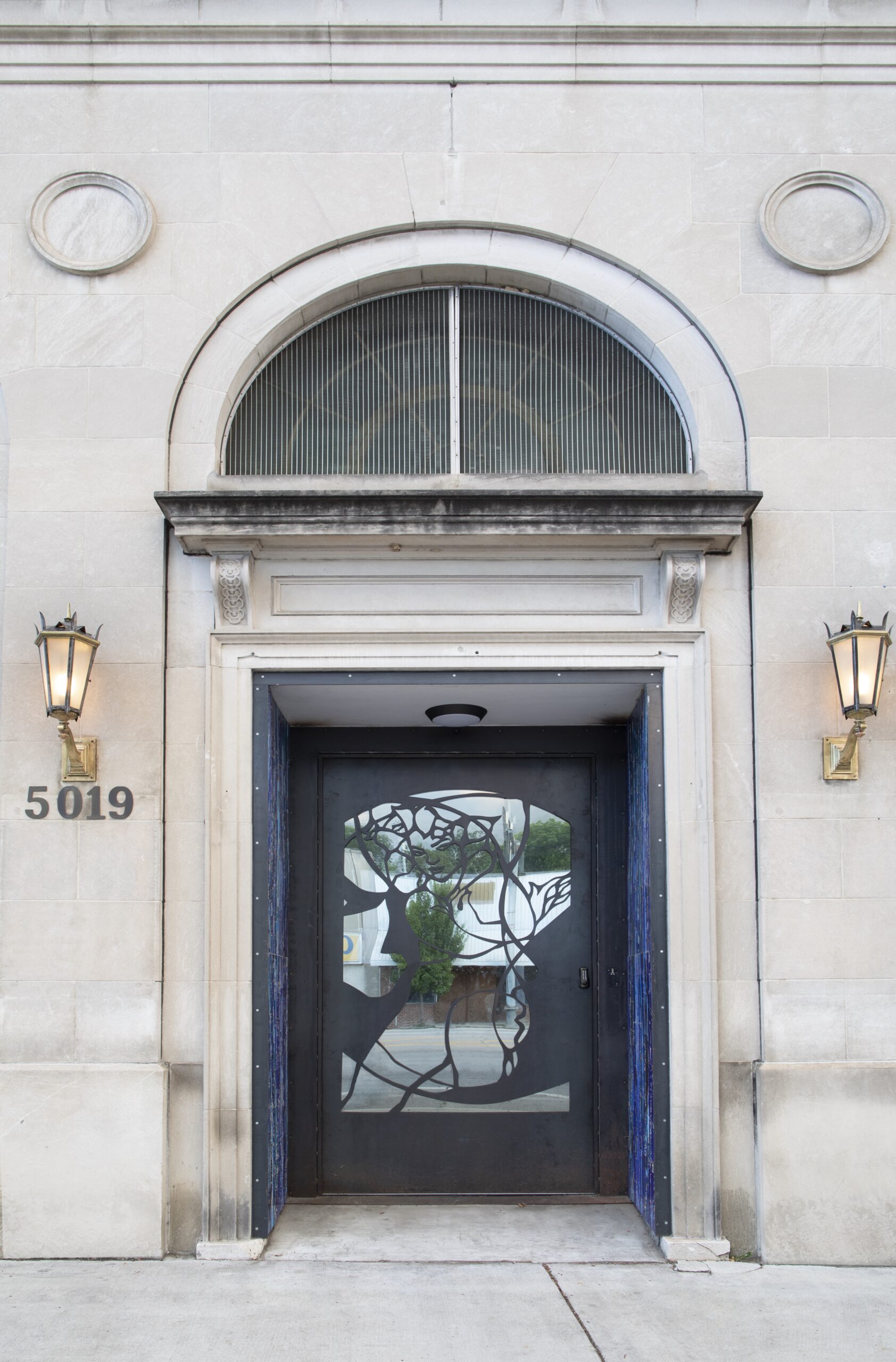 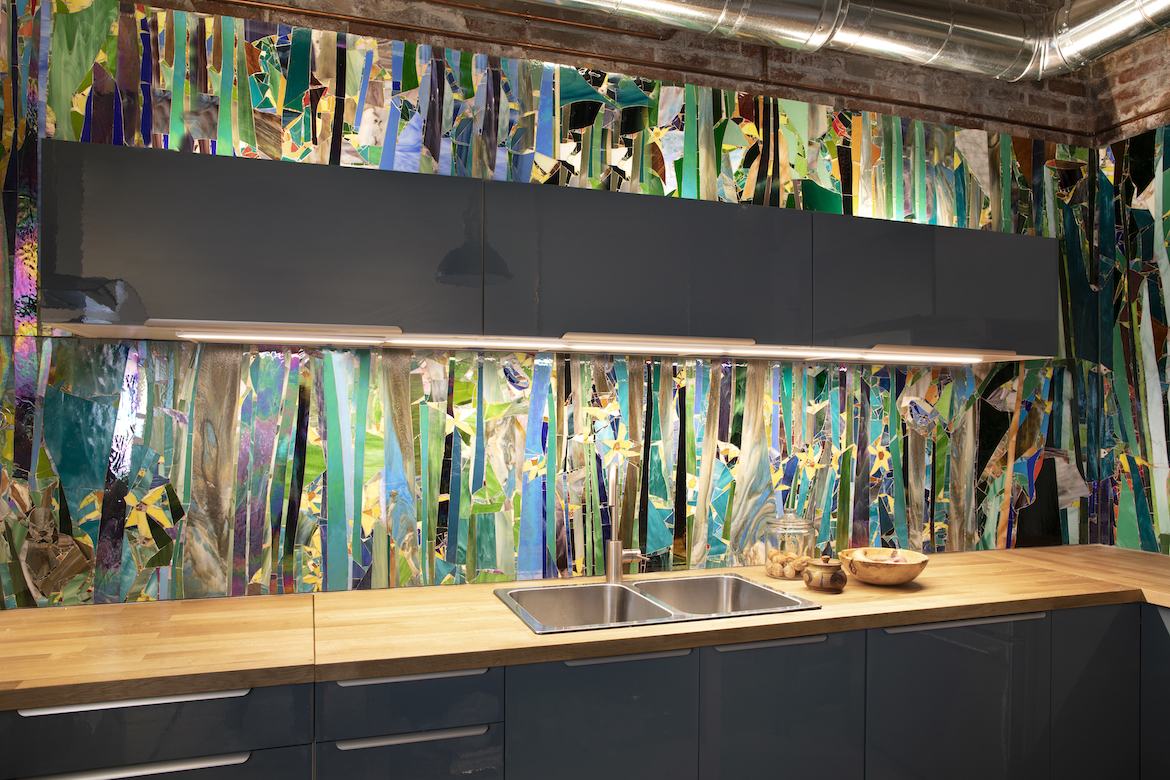 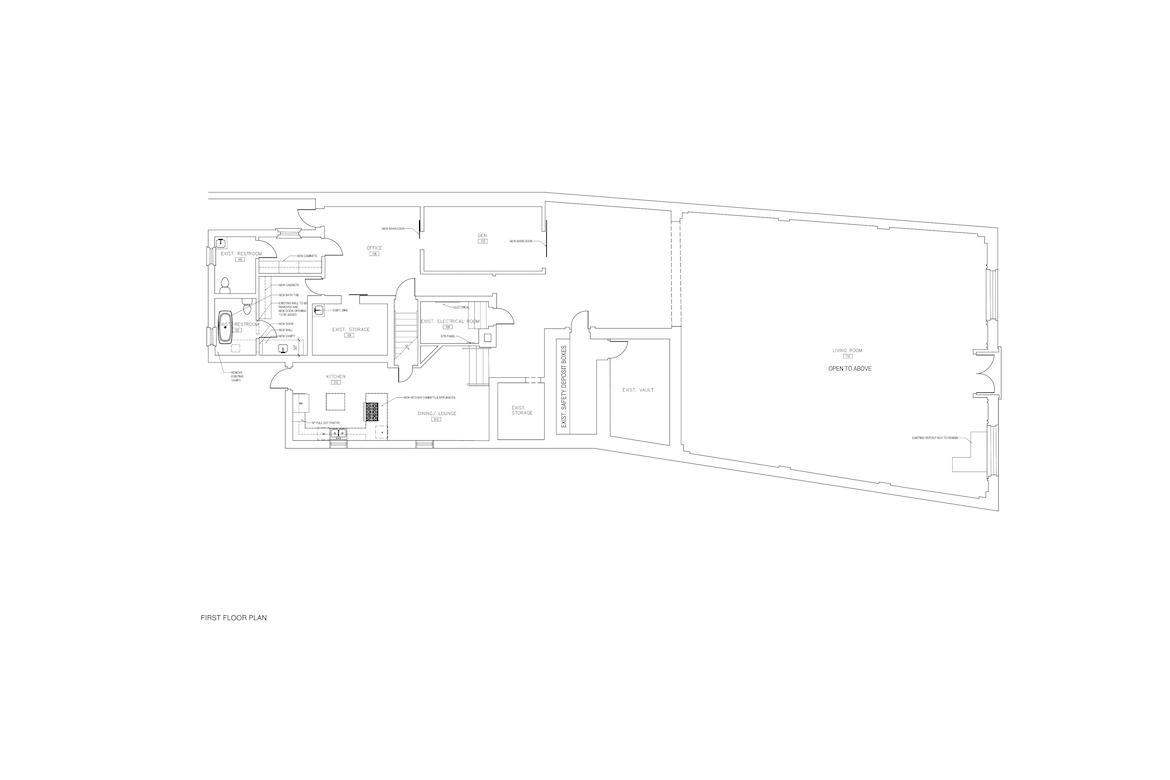 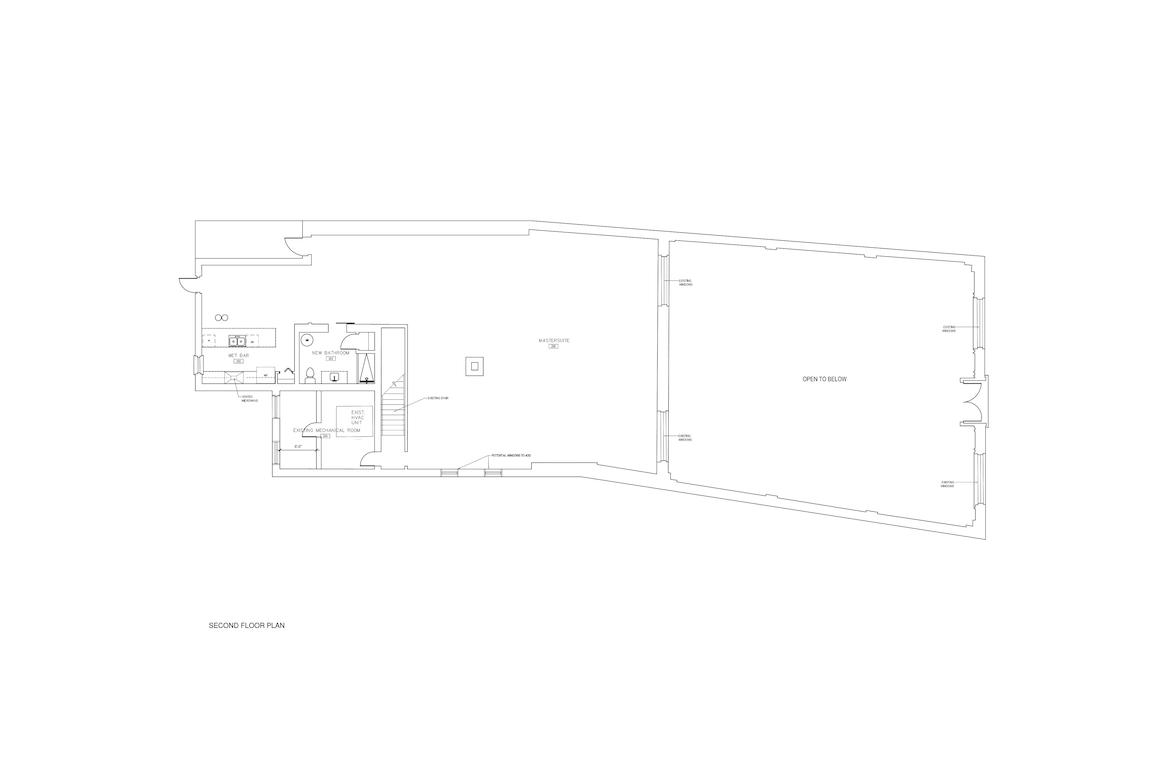