When a nursery and greenhouse was sold to a luxury condominium developer, the beloved “Little Yellow House” that had served as the sales office was marked for demolition. In a chance meeting, HK Architects met the son of the building’s architect, who remarked how his father had designed it to be a single-family home if it was ever moved, and had set it up on piers to ensure transportability when the time came. HK decided to take on the project, purchasing a property nearby in Jefferson Heights and building a foundation for the home.

Following the transportation of the house to its new location, HK set out to renovate the home from its office configuration into a two-bedroom, one-bath residence. The front lobby area became a living room and kitchen, and the back two offices were converted into bedrooms. A shower was added to the existing bathroom, and a laundry room and back porch extended the home’s footprint. One thing that didn’t change — the home’s characteristically cheery yellow color.

HK put the home on the market, and sold it within three days to a young family. When the family grew and needed more space, they decided to sell rather than alter the charming character with an expansion. The home now belongs to a pair of loving yogis. This project is an excellent example of adaptive reuse on the residential scale, as well as clever and thoughtful affordable housing design. 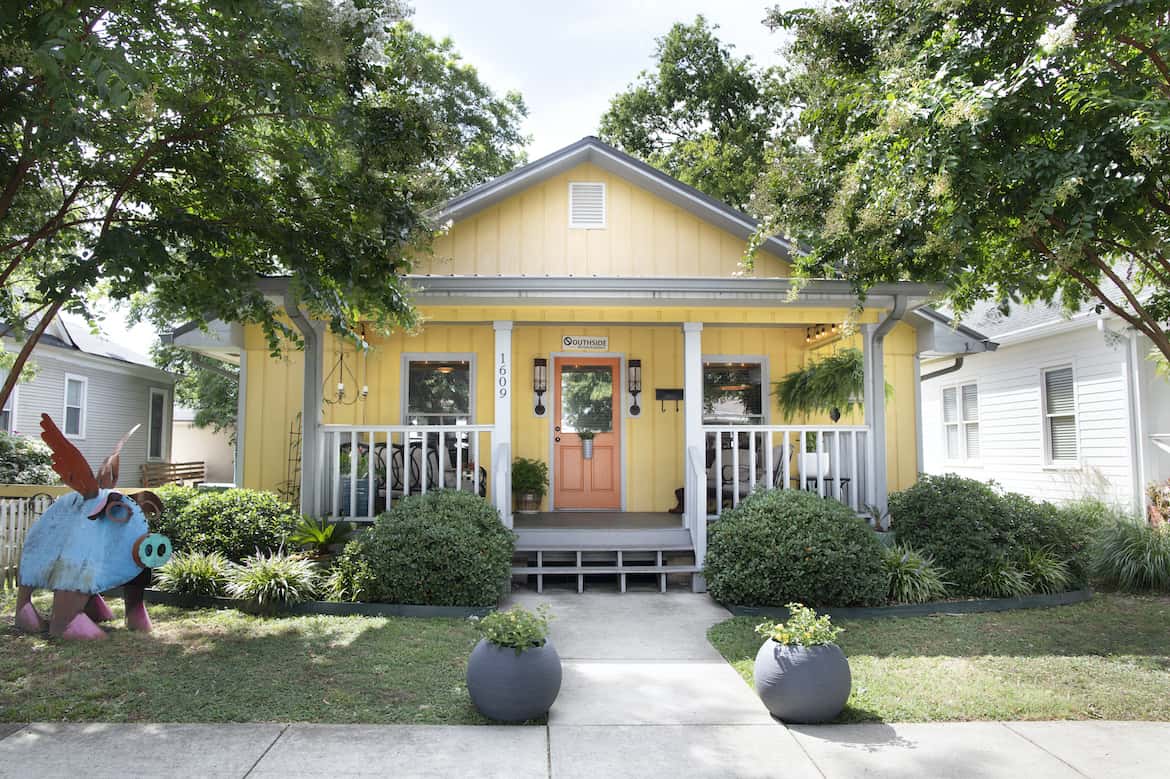 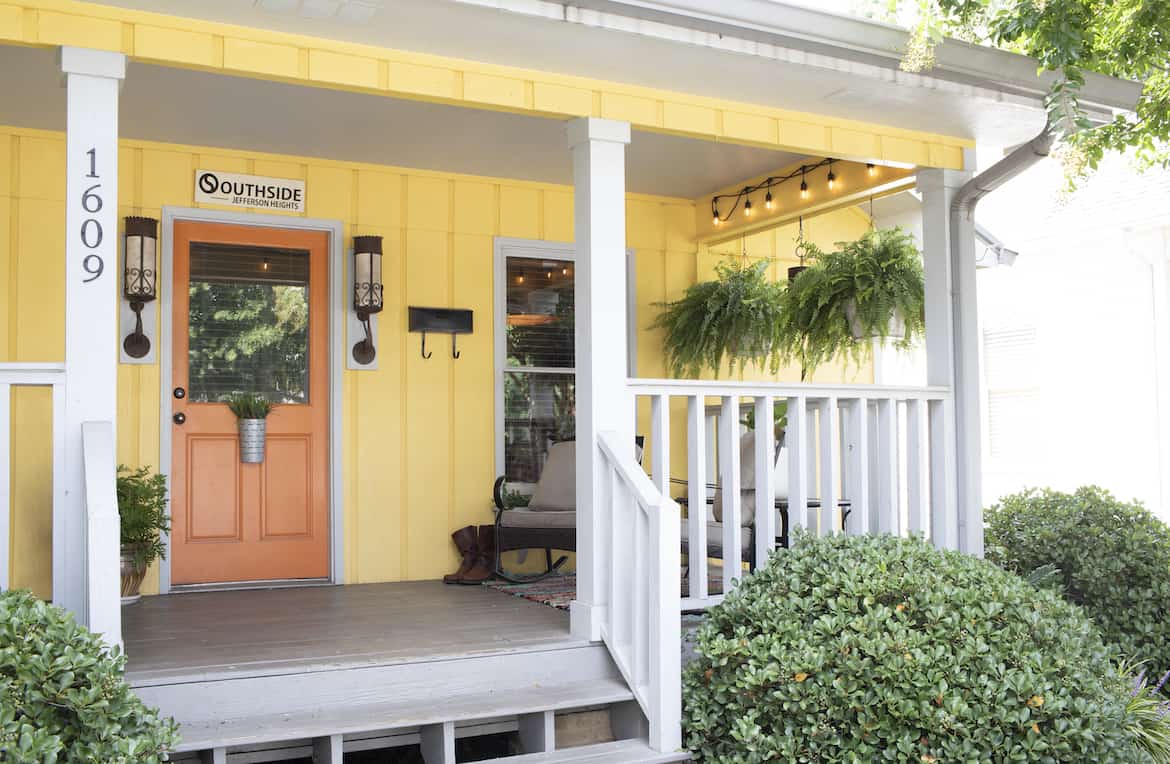