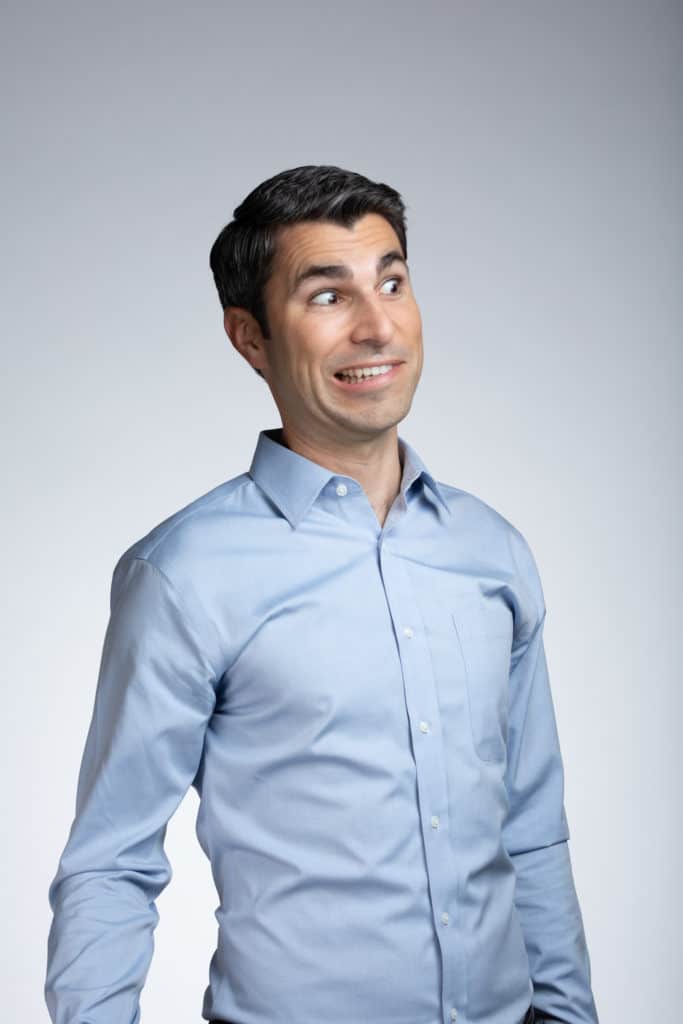 At 15, Nick and his dad attempted to climb Mount Whitney and got stuck near the summit in an electrical storm. After being forced down the mountain by hail and snow, they made it back and climbed the peak two years later. That sense of determination has served him well. As an associate, Nick works with the HK team to manage, coordinate and present complete architectural projects. Before joining HK, he acquired his technical and creative skills in New York City, where he spent six years with Axis Mundi, a boutique architecture firm focused on residential interiors. Nick graduated from Cal Poly, in San Luis Obispo. With help from the Scholarship Foundation of Santa Barbara’s Architecture Award, he spent a year studying at the Danish Institute for Study Abroad in Copenhagen. He loves creative problem solving, and diligently searches for the best possible design solution in every project he undertakes.