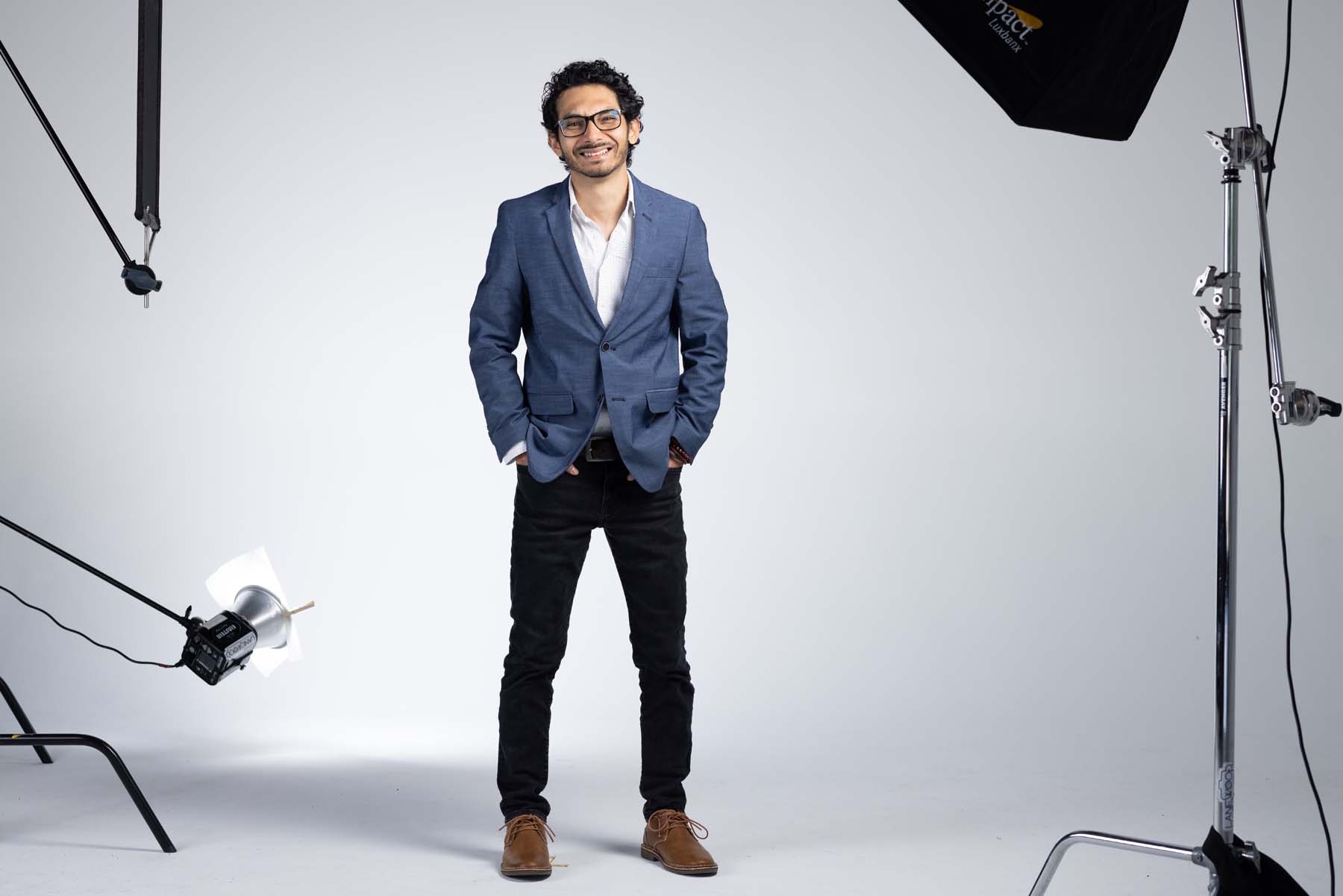 After graduating from the University of Tennessee in 2014 with an architecture degree, Sherif moved to Seattle where he led a team for the 2019 Seattle Design Festival and worked on a variety of projects for local tech companies. Eight years later, Sherif and his family returned to Tennessee so that he could continue his career and bring his unique perspective to HK. Sherif is inspired by many things, including his Japanese and Egyptian heritage, fashion, graphic design and pioneering clients who enjoy pushing the envelope. Outside of the office, Sherif can be found snapping photos around town, flexing his creativity with hand sketches and hitting the road on his motorcycle.

Get access to latest news and all the features by subcribing here now.