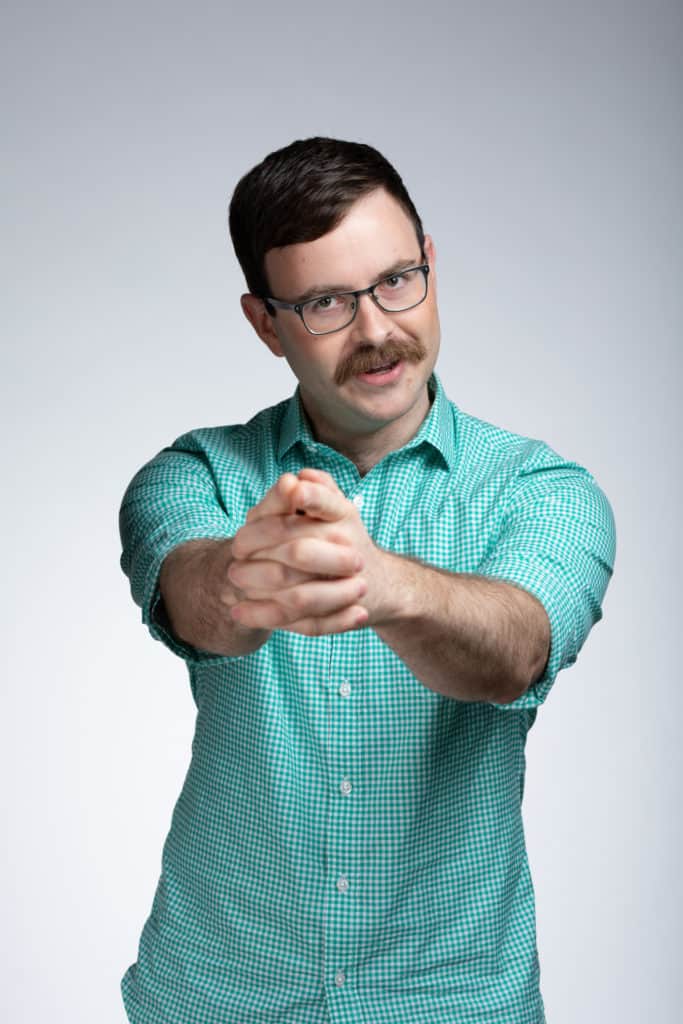 As a child, Alex drafted plans for a treehouse with a special plank that would allow him to jump out, onto a trampoline. Today, he puts those skills to work climbing rocks and tying knots (overhand, with about twelve inches of tail) for rappelling. A native of the Midwest, Alex is thrilled to participate in Chattanooga’s architectural development—he especially enjoys mastering ADA clearances and code summaries. Alex earned his Bachelor of Architecture degree from Drury University in 2012, and was professionally licensed in 2015. While studying at Drury, he traveled abroad to Greece, Germany, and Egypt.