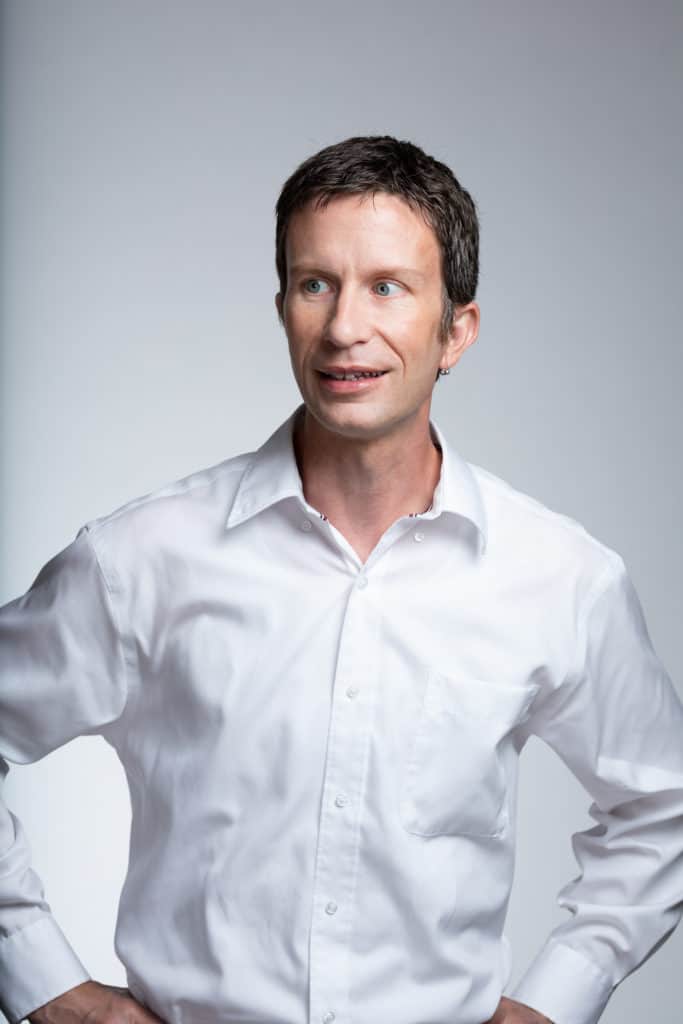 Clif spends as much time as he can in the natural world—running, camping, gardening and looking for patterns. He decided to become an architect while studying the forms created by running water in a cave. Clif has worked with HK Architects since 2000, becoming a principal in 2012. In his current role, Clif is a matchmaker, breaking complex projects into tasks and pairing each step with the right colleague. He also reviews design plans to ensure they meet HK’s exacting standards, as well as national codes.

He received Highest Honors from Georgia Tech and studied Urban Form and Theatrical Set Design at L’Ecole d’Architecture de Paris – La Villette. Early in his career, Clif worked on the West Coast, managing dozens of collaborative workspace renovations. He moved to Upstate New York and turned his focus to historic renovations before relocating to Chattanooga and joining the HK team. He loves to pick up pen and paper, whenever he can.